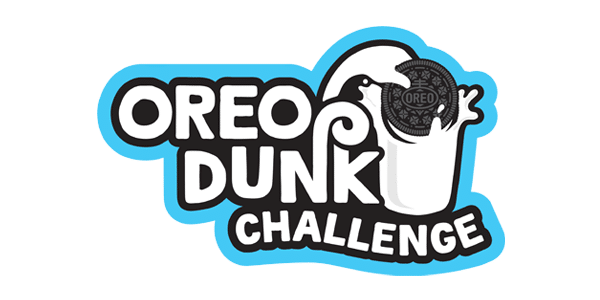 IN PARTNERSHIP WITH OREO AND PRAIRIE FARMS, CLIFFEDGE CREATES A VIRAL SENSATION 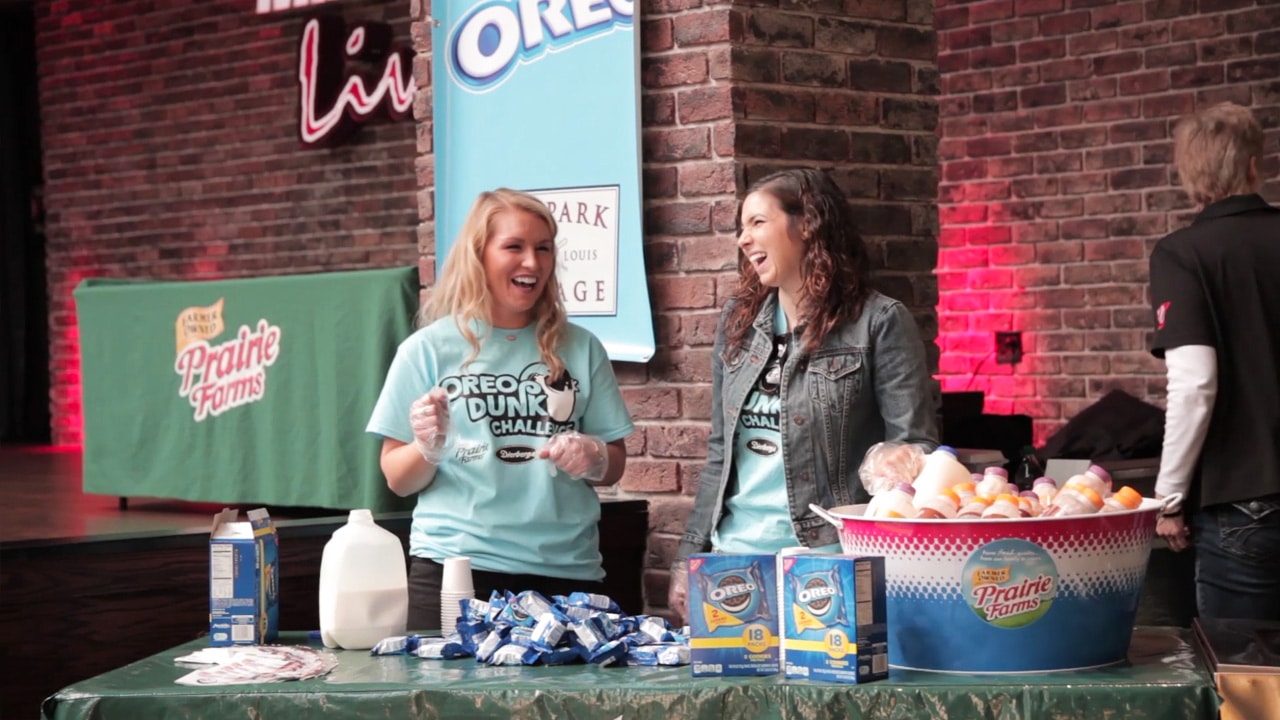 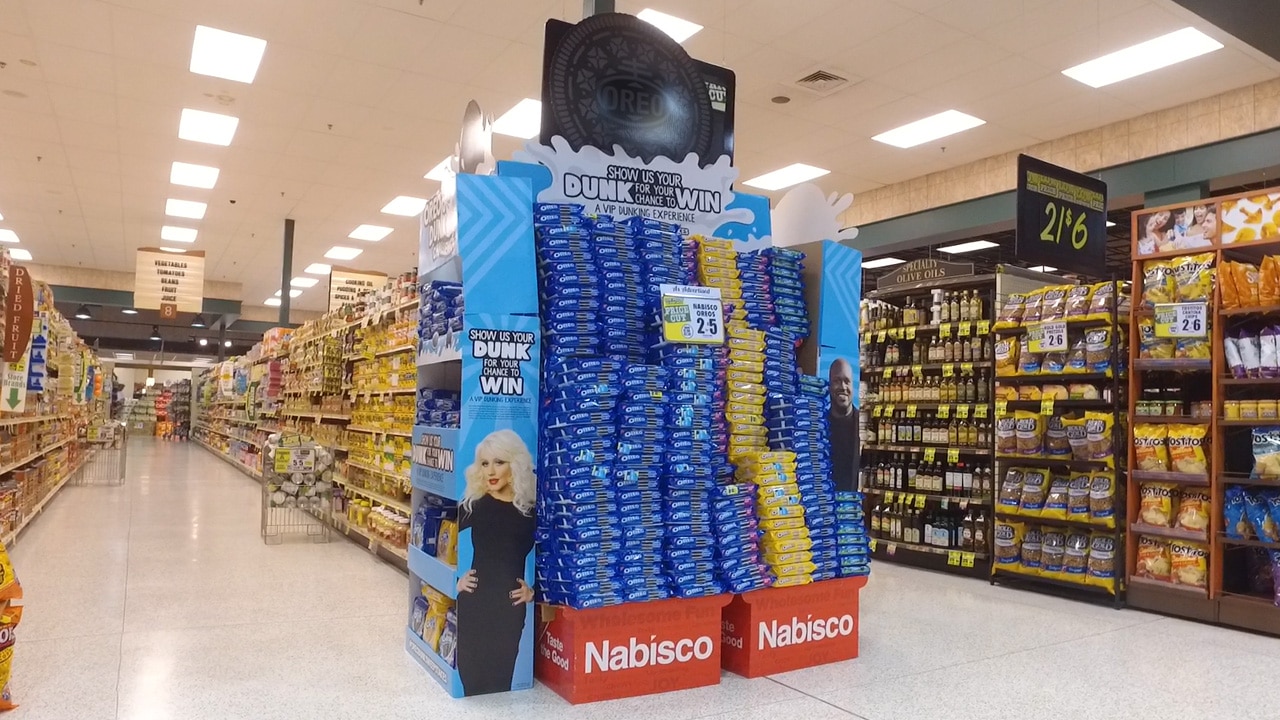 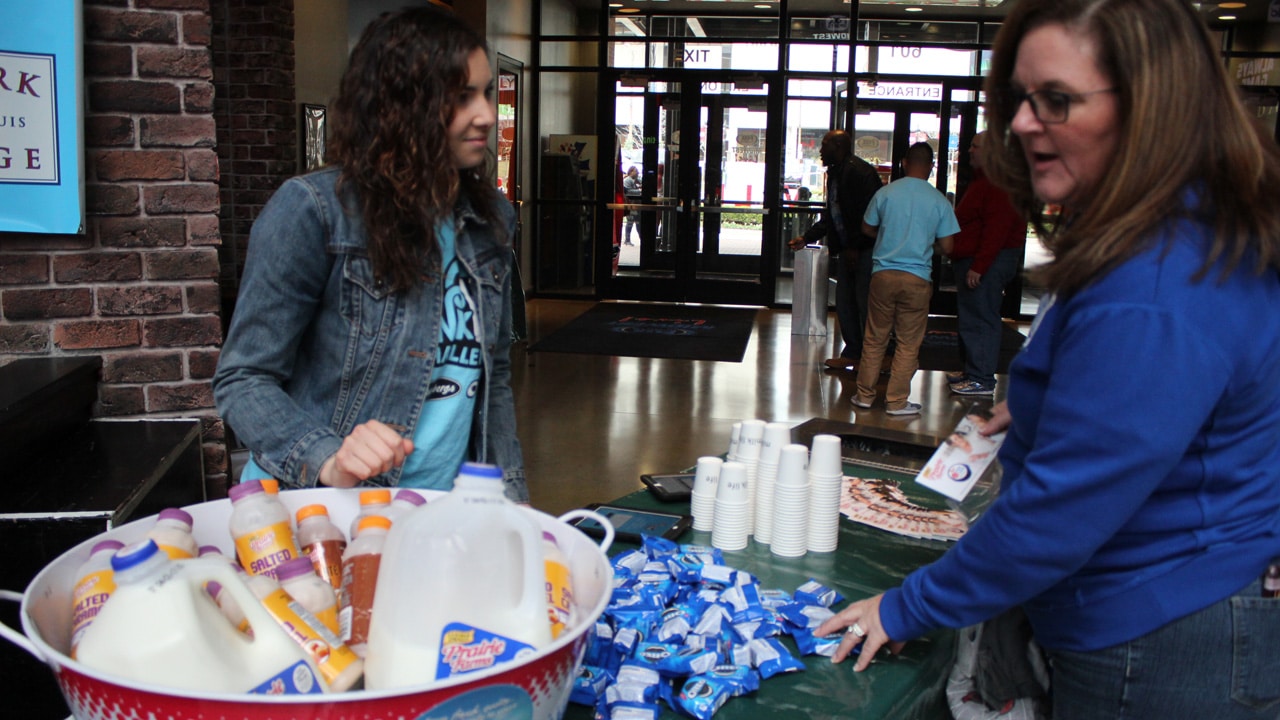 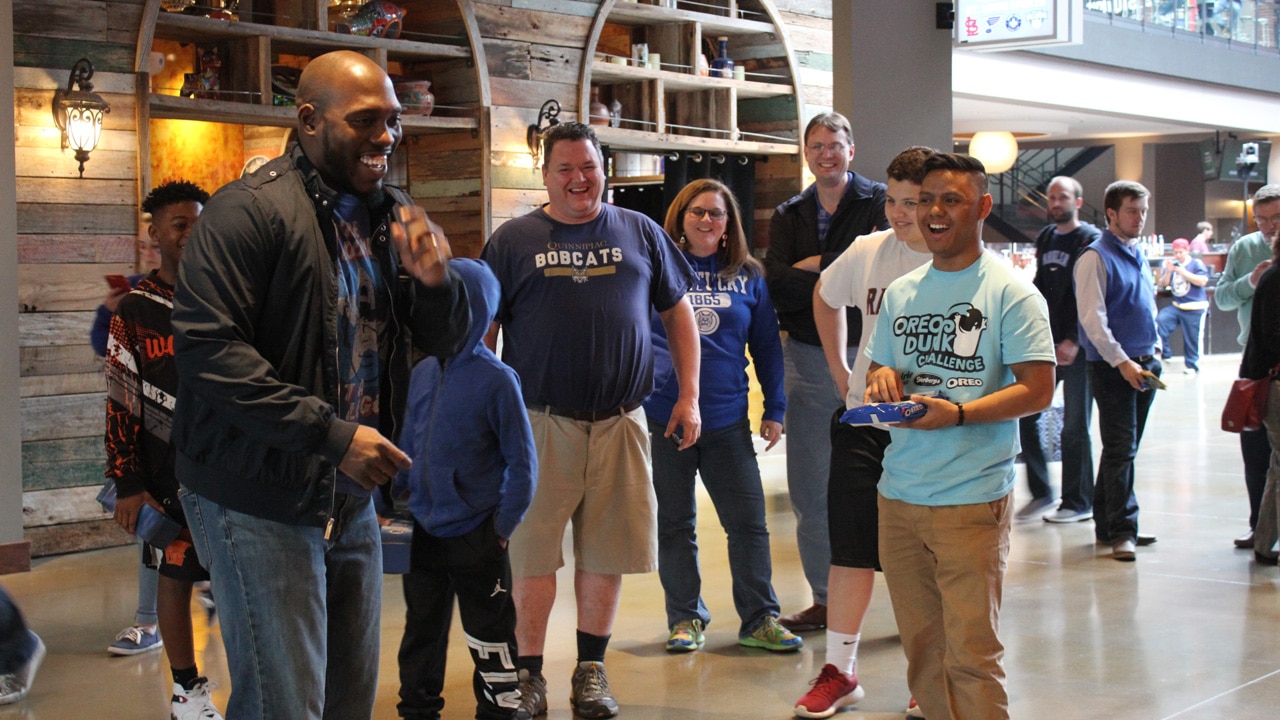 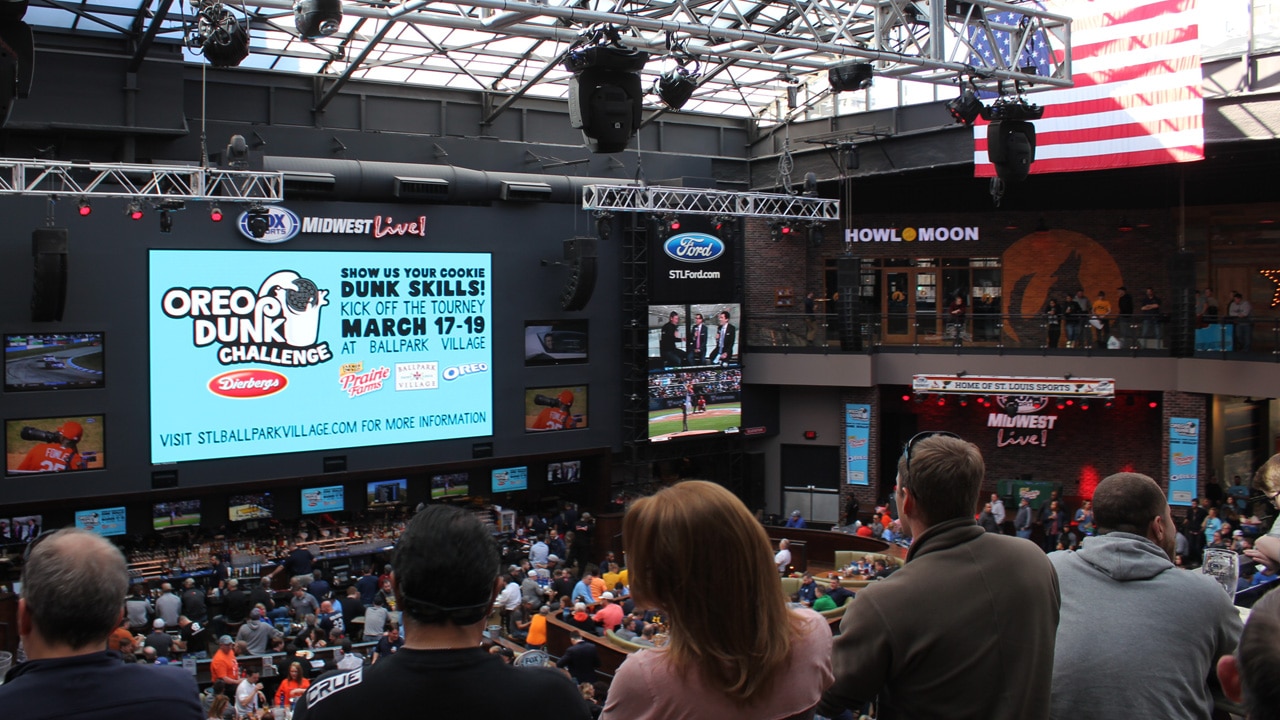 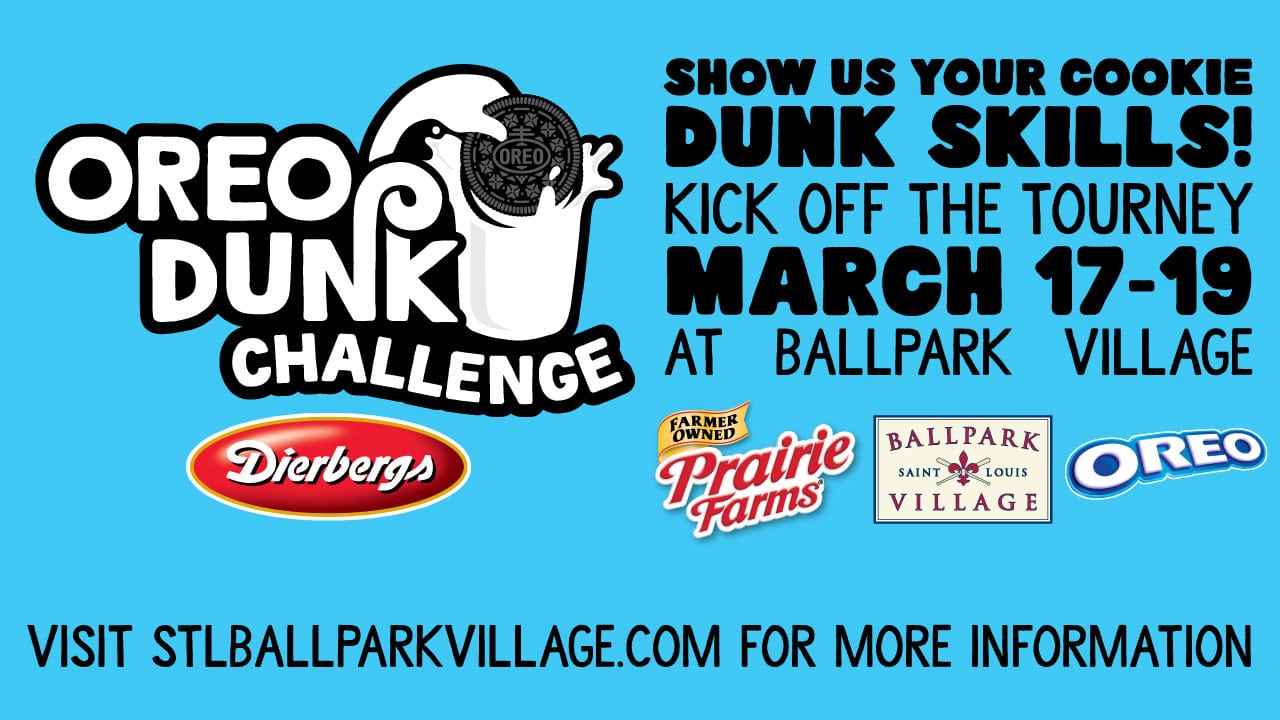 Establishing a co-marketing partnership with Nabisco, Dierbergs Markets and Prairie Farms Dairy, Cliffedge created a viral social media video campaign that reinforced the messaging of the national campaign, while incorporating St. Louis area landmarks to give it a local feel. The promotion was anchored with a 3-day series of events at Ballpark Village during the NCAA college basketball tournament that included video and LED Boards, social media exposure, a dunk tank, and an interactive Oreo display where fans could make their own Oreo dunks.

HOW CLIFFEDGE CREATED IMPACT FOR OREO:

Through Cliffedge’s efforts, the digital campaign reached 151,292 Facebook users, generating 396,975 impressions. The YouTube video went viral as it became a Trending Video on the social platform, garnering 261,253 views through the campaign.

SEE HOW CLIFFEDGE MARKETING CAN BUILD YOUR BRAND! 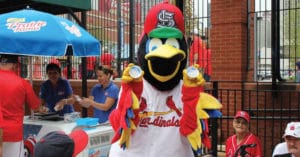 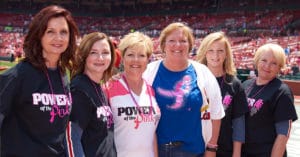 Power of The Pink

Power of The Pink 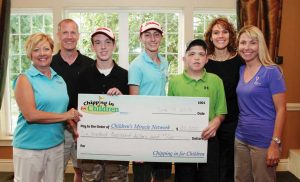 Chipping in for Children

Chipping in for Children