Our take on what these Facebook News Feed changes might mean and how we as marketers can address them:

For the everyday user, the upcoming Facebook News Feed changes set to roll out in the near feature probably sound like the greatest announcement the social media giant has made in months, especially after falling under tough government scrutiny last fall.

Facebook is adjusting their News Feed algorithm to prioritize posts from friends and family first. For those of us who are sick of the cluttered, irrelevant content on our timelines, this appears to be a step in the right direction.

But from a marketer’s perspective, it’s viewed as yet another obstacle to reaching consumers organically. That’s because in his recent Facebook post addressing the changes, Facebook CEO Mark Zuckerberg states that, “…you’ll see less public content like posts from businesses, brands, and media.”

Ouch, right? You might even be worried that you’ll have to overhaul your social media strategy in its entirety.

Well, not quite yet. Let’s take a step back first.

While there’s a lot of speculation swirling around out there regarding the specific changes Zuckerberg alludes to in his post, we don’t know the exact details. Plus, it’s still going to take time for things to roll out.

And this doesn’t mean that Facebook is ridding itself of all public content; they’re simply trying to straighten out their approach to the individual user-experience while simultaneously hauling in the dough from advertisers, per the usual.

So, it has been addressed by Facebook before. And we still haven’t seen any earth-shattering changes or impact. That means that the best ways to prepare for Facebook’s News Feed changes aren’t quite as drastic as you might think.

Here’s our take on staying prepared as Facebook moves forward with these changes:

So for now, we wait patiently for these changes to take place. And instead of adopting the mentality that the sky is falling, we’ll simply be proactive.

Stay up to date and in the loop on all things related to social media and other cost-conscious marketing strategies by subscribing to our blog. 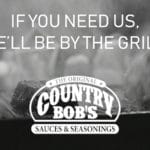 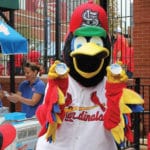 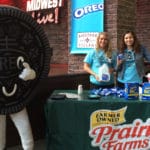 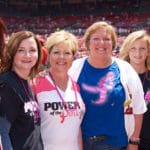 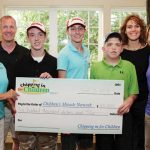 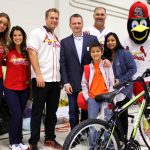 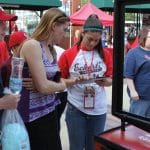 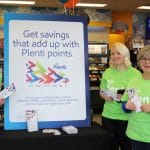 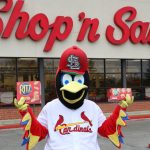